Danish Naturists supports the FreeTheNipple movement - naturism shares the basic point of view that a woman's breast is not inherently sexual, but a neutral body part - equally as a mans chest. Here we give you the oportunity to participate in the FreeTheNipple campaign - uncensored and unphotoshopped.

Where do you think you should be free to be topless?
Send a photo of yourself in a situation where you think it is natural to be topless or have bare breasts. Anyone can join! Send your photo and comments to: freethenipple@naturister.dk

The FreeTheNipple movement from United States has now also reached Denmark, after a young woman in Iceland posted a photo of her uncensored breast as a protest against sexualisation and censorship of female nipples. Since then, thousands have done the same using hashtag #freethenipple to show their support for the FreeTheNipple movements views. It is a paradox that topless woman are censored or subject to bullying on social media - whereas any convinient shop sells magazines with bare breasts.

Chairman of Danish Naturist, Mette Duekilde, says:
"It is really sad that pictures of breats causes so much discussion. It would be great if it wasn´t such an issue to bare your breasts. But the media is facinated by it, precisely beacause bare breasts sells. If it was completely common to see topless women in public swimmingpools or parks it wouldn´t be that interesting or scandalous. It would simply be natural. And that is what we think would be ideal.

Until the 1930s it wasn´t socially acceptable for men to swim topless either, and men´s swimsuits also covered their chest. I Denmark it is legal to be topless on the beach - and of course to be topless. But only few take benefit of that. On the contrary, many young girls put on a T-shirt when bathing publicly. Now is the time for us women to claim the right to our breasts and look at them with our own eyes, not with others. We want a bare breasts to be viewed as natural and not as offensive or subject to censorship on Facebook. 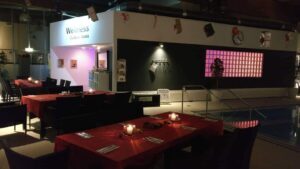 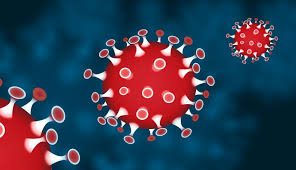